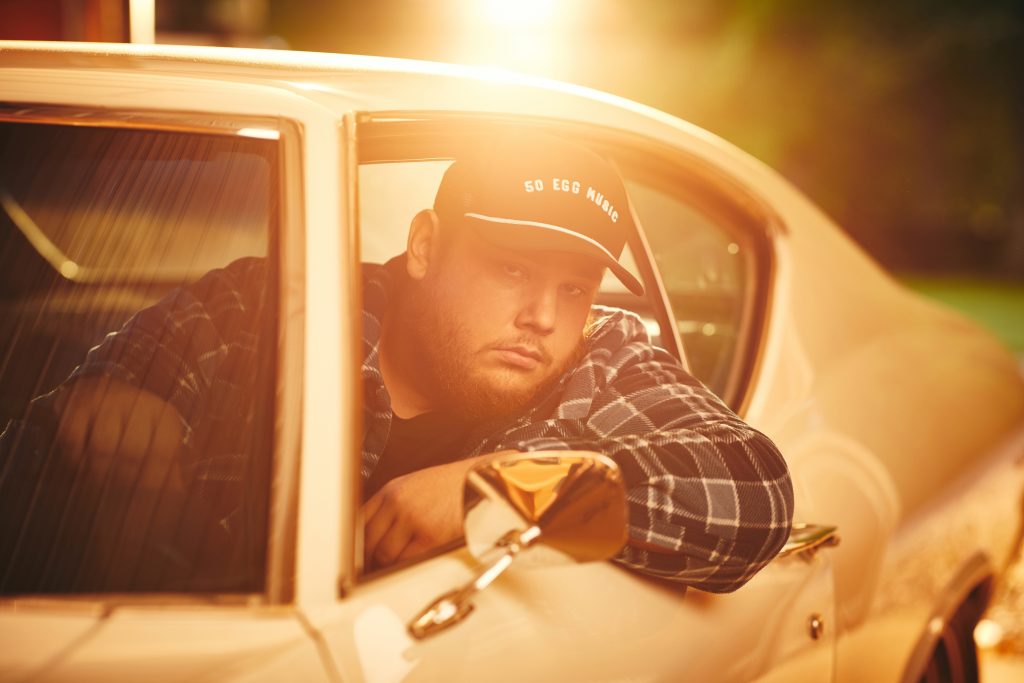 Luke Combs continues to break records this week following the release of his new EP, The Prequel—out now via River House Artists/Columbia Nashville (stream/purchase here). All five tracks from the EP are currently in Billboard ‘s Hot Country Songs Top 25—a feat not accomplished by any artist in 60 years since Johnny Cash in 1959—and are also in the Top 10 of Billboard’s Country Songs Sales chart. Additionally, Combs has achieved the largest streaming week ever for a country artist and currently holds the top two spots on Billboard’s Top Country Albums chart with The Prequel (No. 1) and his debut album, This One’s For You (No. 2). The Prequel also debuted at No. 4 on the all-genre Billboard 200 chart. Adding to a monumental few weeks, Combs was recently invited to be the newest member of the Grand Ole Opry.

Produced by Scott Moffatt, The Prequel features five new songs co-written by Combs including lead single, “Beer Never Broke My Heart.” The song debuted at No. 2 on Billboard’s Country Streaming Songs chart with 11 million streams—setting the record for the best first week of streaming ever for a country song. It also recently set the record for most adds on the Mediabase/Country Aircheck chart with 149 adds and debuted at No. 15 on Billboard ’s Country Airplay chart—the top entrance by any artist since September 2012 and Combs’ highest debut to date. In celebration of the new music, Combsrecently performed the track on “The Tonight Show Starring Jimmy Fallon.” Watch/share HERE. Additionally, watch the song’s official music video HERE.

“With five No. 1 singles under his belt…Combs proved his naysayers wrong.” — Billboard

“No one in country music is hotter than Luke Combs right now.” — Taste of Country

“…it’s not hard to see why his music has caught on; Combs has tapped into the classic country themes of heartbreak and drinking, while also adding something fresh to them, too.”  — AXS

“There might not be a bigger male country star right now than Luke Combs.” — Cleveland Plain Dealer

“One of the best things to happen to country music…Combs is the genuine article—a brilliant songwriter with the booming voice to match. — Green Bay Press Gazette

“…Combs has the goods. He is blessed with a voice that hits a sweet spot with country music fans and he gives off a vibe that he is genuine as you can get.” — Tulsa World

The Prequel is Combs’ first release following his double platinum certified debut album, This One’s For You, which was released June 2, 2017 and has spent a total of 35 non-consecutive weeks at No. 1 on the Billboard Country Albums chart—the longest reign for a solo male artist in over 25 years. The album also spent 16 weeks at No. 1 in 2018—making it the highest selling country album last year with 1.1 million equivalent album units sold and the only country album to surpass 1 million album units. It’s also the most-streamed country album of 2019 so far.